Sackboy: A Big Adventure is a 2020 platform game developed by Sumo Digital and published by Sony Interactive Entertainment for both the PlayStation 4 and 5. 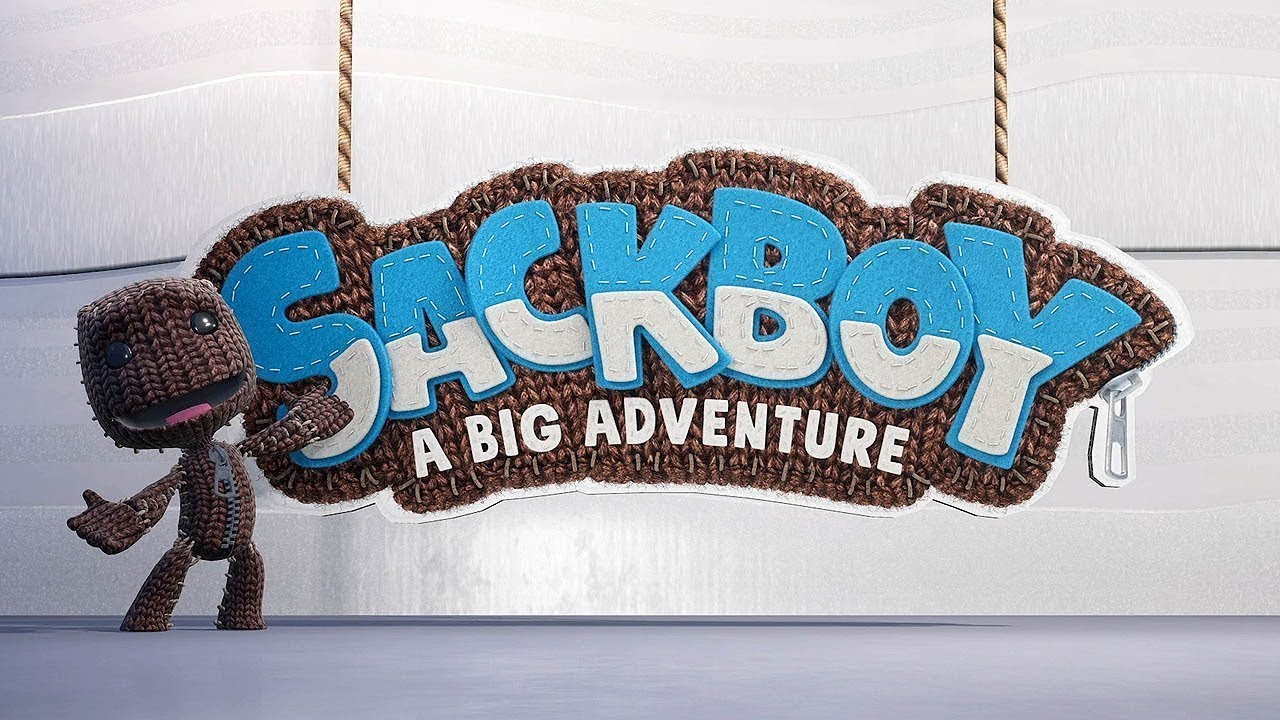 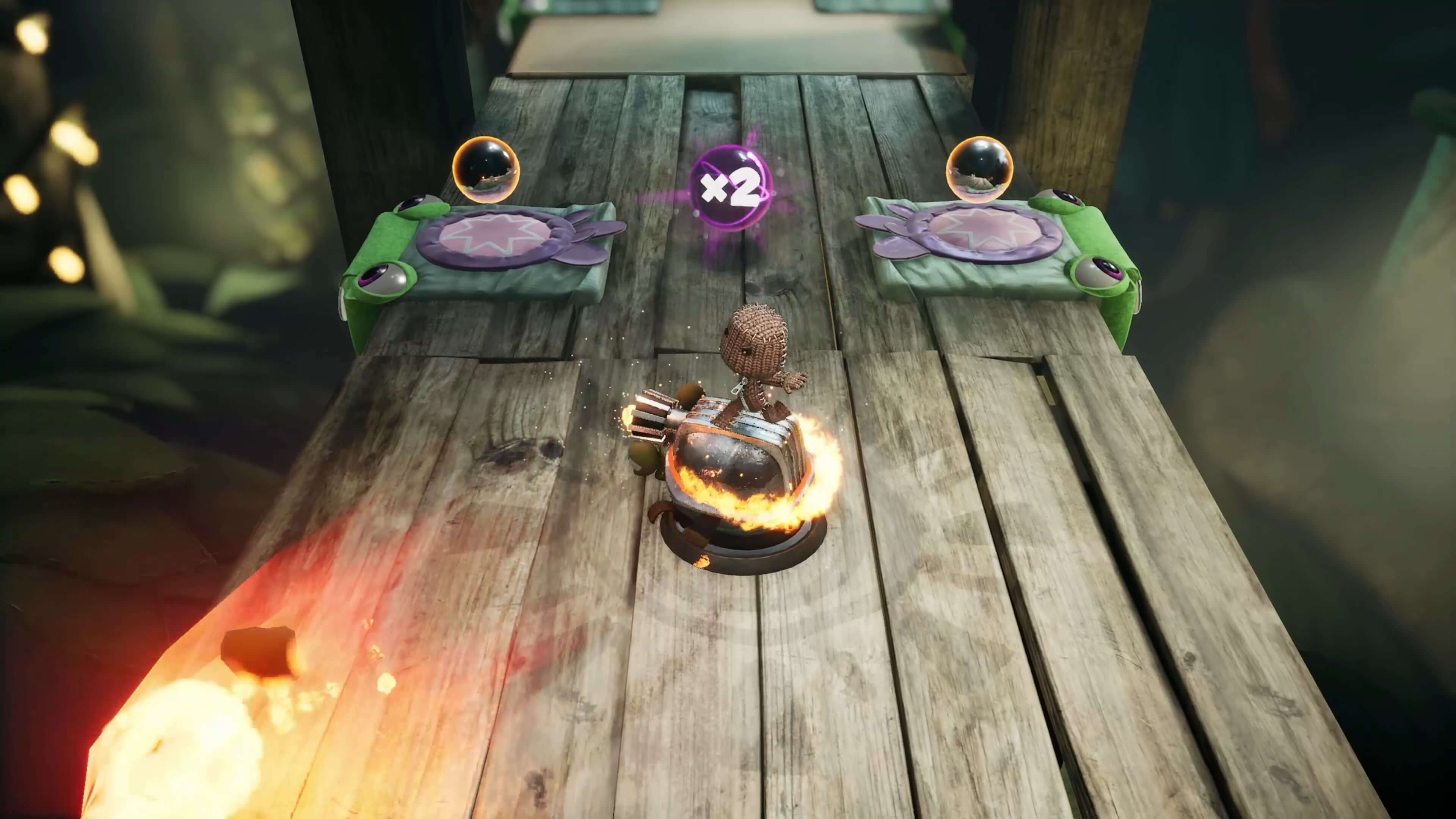 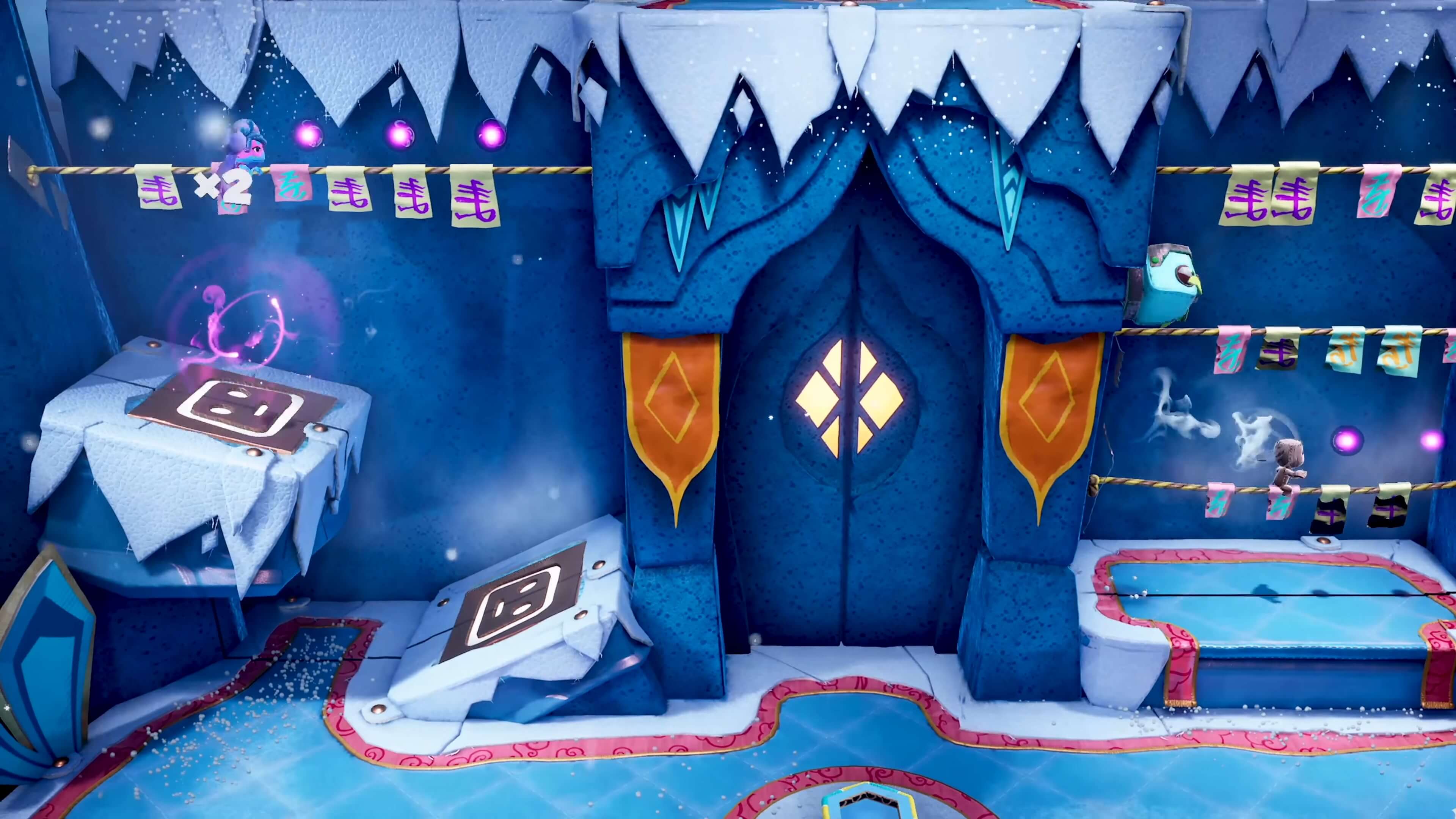 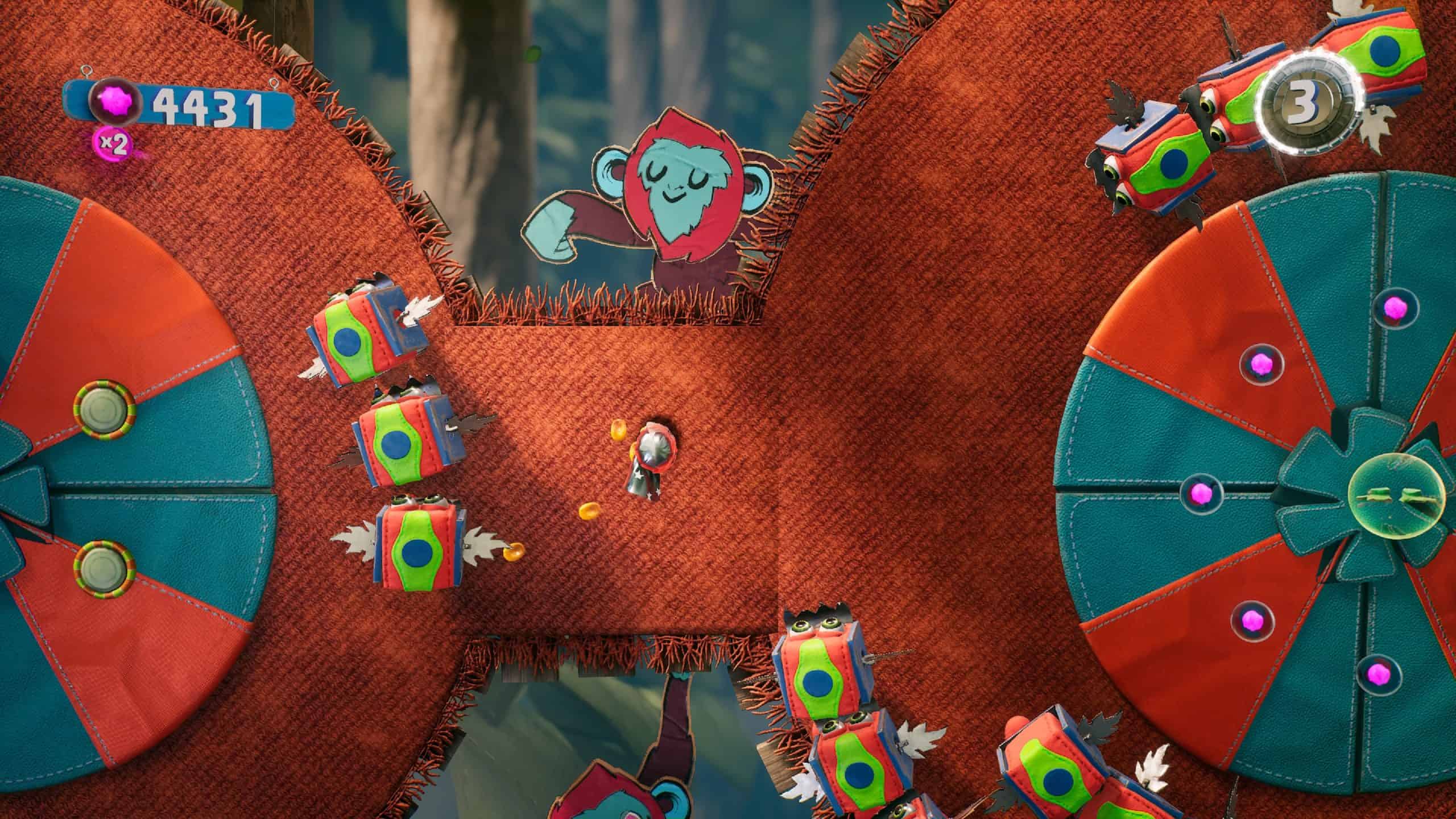 As an additional programmer on the project, I was part of the Gameplay team for 7 months near the end of the development of the game. During this time I spent a large chunk of my time converting blueprint objects to code, both to improve performance and to implement networking logic for the online co-op gamemode. I worked alongside game designers and technical designers to convert these objects to code, to ensure all required functionality was present and working as expected. In the screenshots above, you can see some of the objects I created ranging from the blue spiky pufferfish and the turrets to the ropes sackboy can traverse and jump on and score multiplier bubbles. Additionally to these tasks, I was also part of an overhaul of the scoring system and created a system to facilitate spawning of rewards when players defeat enemies or complete puzzles and minigames.